Welcome to the Florida Heartland!

We share those values. We’re Florida’s Heartland and we invite you to experience all that Florida has to offer.

Come see why Florida’s Heartland is the perfect place to enjoy the best things in life… year ’round. 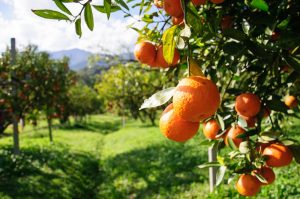 The region is primarily rural in nature with the main economic driver being agriculture. Important products grown in this area include tomatoes, beef, sugarcane, cucumbers and citrus products, including oranges.

More sparsely populated than neighboring regions that have been pumped up by retirees and tourism, this area has remained more like “Old Florida”. This region has no salt water coastline and has had little impact from tourism compared to coastal areas of the state.

There is simply no better location for business in the Southeast than Florida’s Heartland. The region is in a prime location to serve domestic and international markets. Businesses in the Heartland are strategically positioned to benefit from a unique set of assets such as: 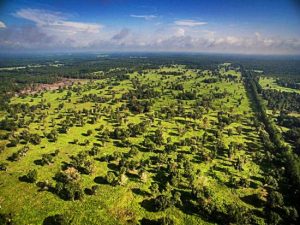 Florida’s Heartland also offers the highest quality of place and natural resources with all the advantages of a small community, and the convenience and support of five nearby metropolitan cities: Tampa/St. Petersburg, Orlando, West Palm Beach/Fort Lauderdale, Miami-Dade, Bradenton/Sarasota.

You have Successfully Subscribed!